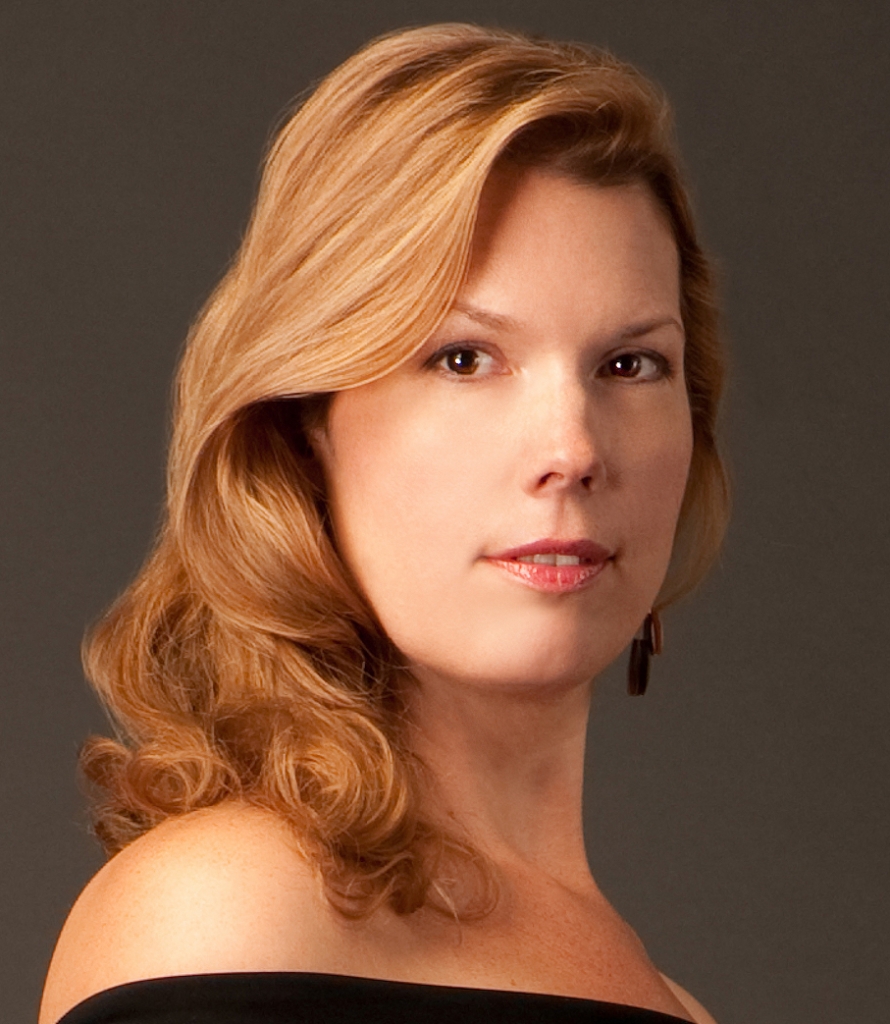 With playing that is “fierce and lyrical” and works that are “other-worldly” (The Strad) and “evocative” (The New York Times), Jessica Meyer is a GRAMMY®– nominated violist and composer whose passionate musicianship radiates accessibility and emotional clarity. Her first composer/performer portrait album recently debuted at #1 on the Billboard traditional classical chart, where “knife-edge anticipation opens on to unexpected, often ecstatic musical realms, always with a personal touch and imaginatively written for the instruments” (Gramophone Magazine).

Meyer’s compositions viscerally explore the wide palette of emotionally expressive colors available to each instrument while using traditional and extended techniques inspired by her varied experiences as a contemporary and period instrumentalist. Since embarking on her composition career seven years ago, premieres have included performances by acclaimed vocal ensembles Roomful of Teeth and Vox Clamantis, the St. Lawrence String Quartet as the composer in residence at Spoleto Festival USA, the American Brass Quintet, PUBLIQuartet, cellist Amanda Gookin for her Forward Music Project, Sybarite 5, NOVUS NY of Trinity Wall Street, a work for A Far Cry commissioned by the Isabella Stewart Gardner Museum in Boston, the Juilliard School for a project with the Historical Performance Program, and by the Lorelei Ensemble for a song cycle that received the Dale Warland Singers Commission Award from Chorus America.

Her orchestral works have been performed by the North Carolina Symphony, the Nu Deco Ensemble in Miami, Charlotte Symphony, Vermont Symphony, Evansville Philharmonic, Auburn Symphony, and by other regional orchestras and university/conservatory programs. Recently, she was just announced the winner of the 2nd Annual Ellis-Beauregard Foundation Composer’s Award, which will fund a commission for the Bangor Symphony in 2022-23. Upcoming orchestral engagements include a concerto for herself with the League of Composers Orchestra to be premiered in Miller Theatre, a work for the President’s Own Marine Band, and interactive performances all around the country as part of Carnegie Hall’s nationwide Link Up Program.