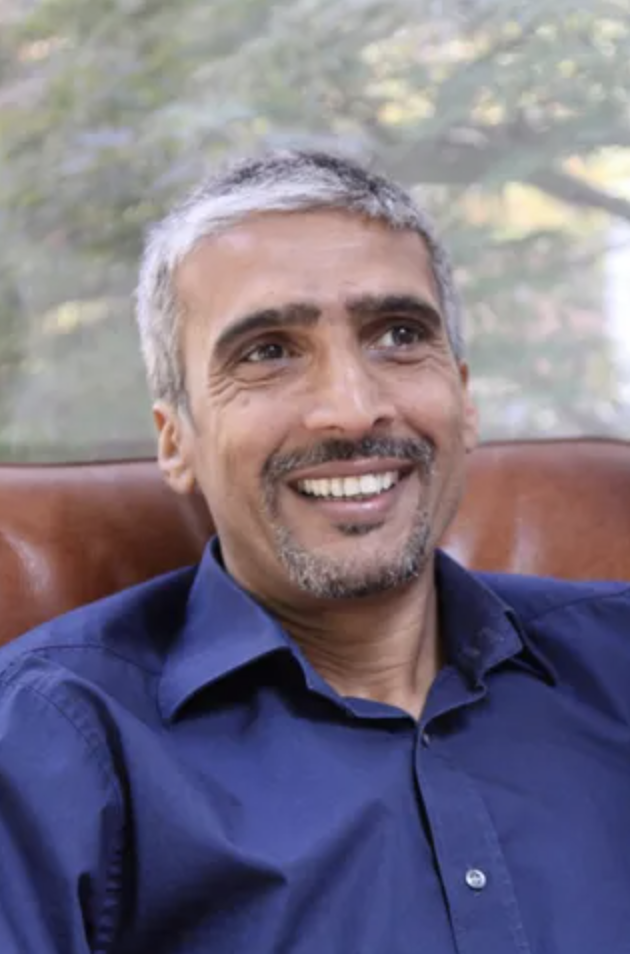 As dancer, rehearsal director, choreographer and teacher, Darshan Singh Bhuller’s career with London Contemporary Dance Theatre spanned from 1979 to 1994. He became Assistant Director to Richard Alston Dance Company from 1994 to 1996. He was also a member of the Siobhan Davies Dance Company. Darshan has created and directed works for international companies including CeDeCe and for Companhia de Bailado Contemporaneo (Portugal), Scottish Dance Theatre, CandoCo Dance Company, Nordic Dance Theatre (Norway), London Contemporary Dance Theatre. Collaborations with other artists, choreographers, musicians and filmmakers include Graham Dean, Robert Cohan, Barry Guy, Barrington Pheloung, John Martyn and Jocelyn Pook.  Darshan worked alongside Director Micha Bergese to choreograph and direct the Opening Ceremony for the Millennium Dome and as Assistant Director and Choreographer of Shaolin Wheel of Life, an international production with the Shaolin Monks of China.

Darshan was appointed Artistic Director of Phoenix Dance Theatre in 2002. Over the five years in the post, he revitalized the reputation of the company on the national and international stage earning Company Prize for Outstanding Repertoire (Modern) in the 2006 Critic’s Circle National Dance Awards. After a successful US tour in 2006, he stepped down as Artistic Director, returning to freelance teaching and directing. He also has directed and choreographed numerous dance theatre productions & short films through his own company Singh Productions since 1990 to the present day. He was awarded an Arts Council of England project grant to tour his full-length work, Caravaggio: Exile and Death, in 2011. His recent films, Jayne Lee’s Dance Down River and a documentary on works by British choreographer, Richard Alston were launched in 2009 and 2010.

His work, The Virgin Queen, for NWSA in Miami was chosen for Florida’s Rising Stars showcase performance in 2011, as well as commissioned for the Martha Graham 2 Dance Company program in April 2014.

In the autumn of 2011, Darshan created and toured the UK with his full-length work, Caravaggio: Exile and Death, with support from the Arts Council of England.

The following summer of 2012, Darshan was invited to be the choreographer for Prometheus Awakes by Graeae, UK’s leading disabled theatre company and La Fura Dels Baus, a Spanish based large-scale outdoor theatre company.

In 2014 he directed and choreographed Rites of War, an aerial dance theatre piece for Gravity & Levity, in addition to Mapping and Dew Point 68for Nimbus Dance in the US.

Recent film work includes Das Model, the Dancer and Lola by Singh Productions, as well as movement director on the feature film Macbeth (2018 UK). He also directed and edited for choreographer Virginie Mecene in two short films called Homenaje a Martha Graham, danced by PeiJu Chien-Pott and performed in Barcelona.