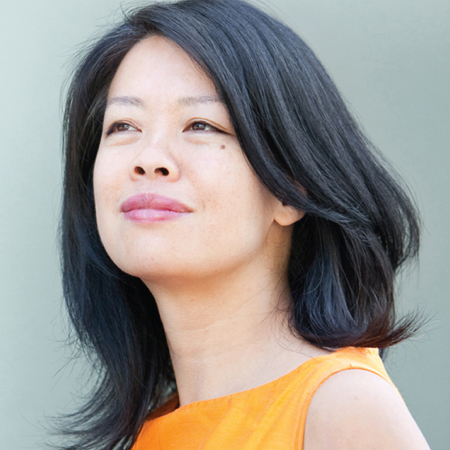 Named by Fast Company as one of its 100 Most Creative People in Business, she has earned accolades in advertising and entertainment, including an Emmy Award for main title design. Karin’s work has been featured at the Cooper-Hewitt National Design Museum, The Walker Art Center, The Wexner Center, SXSW, Artists Space, and in many publications about design and film. The recipient of the 2018 AIGA Medal, she is a member of the Alliance Graphique Internationale and has lectured and taught at art schools, festivals, and conferences around the world.