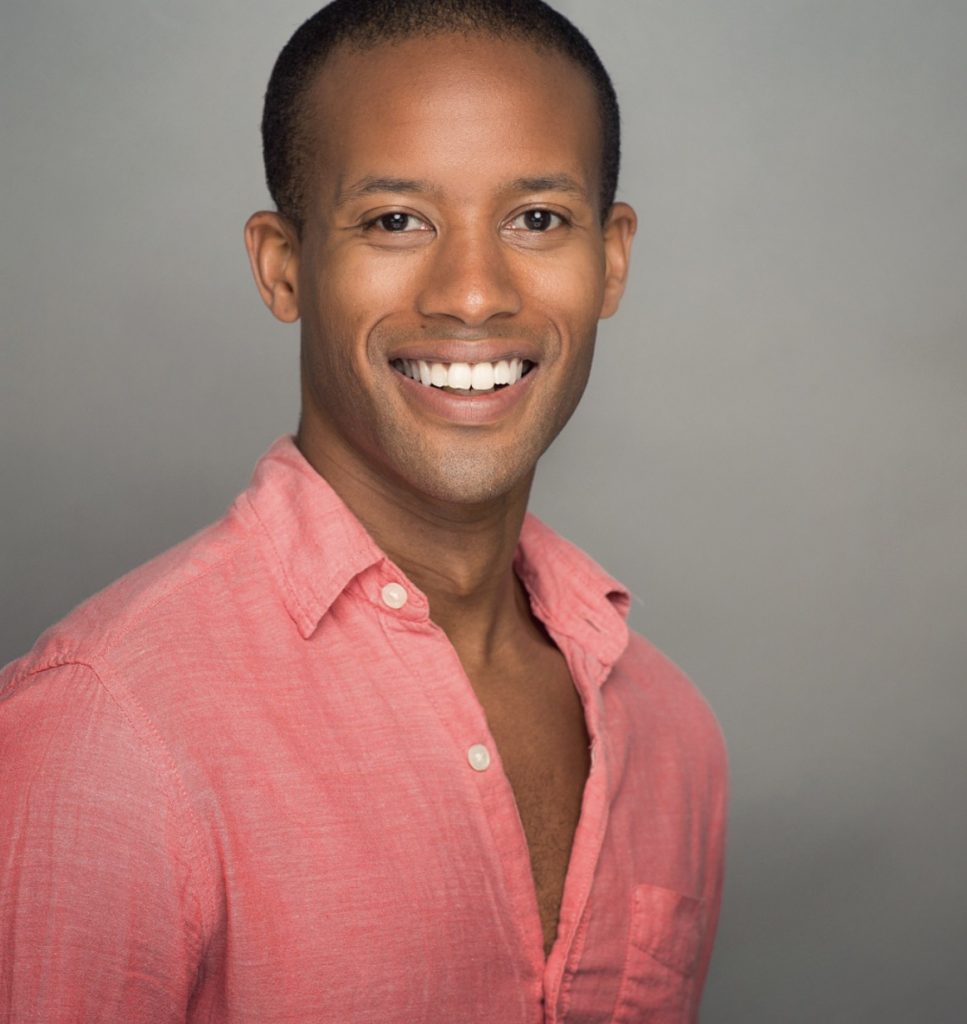 Jonathan Emanuell Alsberry from Normal, IL, is a dance educator, creator and coach focused on inspiring excellence and joy in the study of Ballet, Jazz, and Modern techniques with a constant dedication to the exploration of artistry and the creative process. Currently a rehearsal director with Hubbard Street Dance Chicago, Jonathan began dancing with his mother Lyndetta and went on to graduate from The Chicago Academy for the Arts where he has since been a guest faculty member. In 2006 he received his BFA from The Juilliard School where he met Aszure Barton. Jonathan a.k.a “Jojo” is now dancer, rehearsal director, and creative collaborator with Aszure Barton & Artists and has assisted Mrs. Barton in over a dozen creations including Alvin Ailey American Dance Theater, Bayerische Staatsballett and Hubbard Street Dance Chicago. In 2007 Jonathan also joined the Lar Lubovitch Dance Company and is currently a performer, rehearsal director and teaching artist with the company. He has shared two tours with Mikhail Baryshnikov’s “Hell’s Kitchen Dance” as well as “Evolution” with Alessandra Ferri and Herman Cornejo. Other credits include The Chase Brock Experience, Daniel Gwirtzman Dance Company, Luna Negra Dance Theater, Nilas Martins Dance Company, and Eisenhower Dance Ensemble. Since 2007 Jonathan has been teaching, coaching and creating work at various educational institutions including Arts Umbrella, Harvard University, University of California at Irvine, Springboard Danse Montreal, Ballet Hispánico and University of Southern California