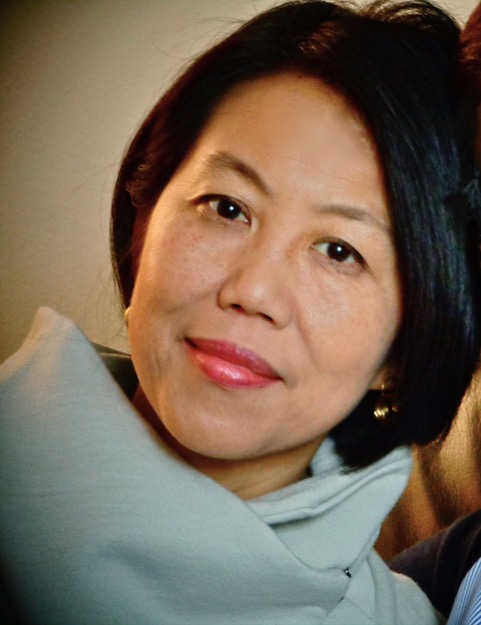 In collaboration with WQXR, Ms. Weng Friedman created and produced Heritage and Harmony, a virtual concert video series in celebration of Asian Pacific Heritage Month. She is the co-creator and co-host of HER/MUSIC;HER/STORY, a mini-series on WQXR, as well as a concert series that shines a light on women composers, past and present. She was the guest speaker on TEDx Santa Barbara’s series Making Waves: Conversations with Influencers and Disruptors.

Ms. Weng Friedman has performed in concert halls worldwide, including Carnegie Hall, Lincoln Center and the 92nd St. Y and appeared as soloist with major symphony orchestras, including the Atlanta, Philadelphia and Shanghai Symphony Orchestras. An avid chamber musician, she has collaborated with St. Luke’s Chamber Ensemble, Carter Brey, Ani Kavafian, David Shifrin, Elizabeth Mann, Kelly Hall-Tompkins and Anthony McGill. Ms. Weng Friedman has conducted master classes at the Shanghai and Beijing conservatories and is on the faculty of the Mannes School of Music.