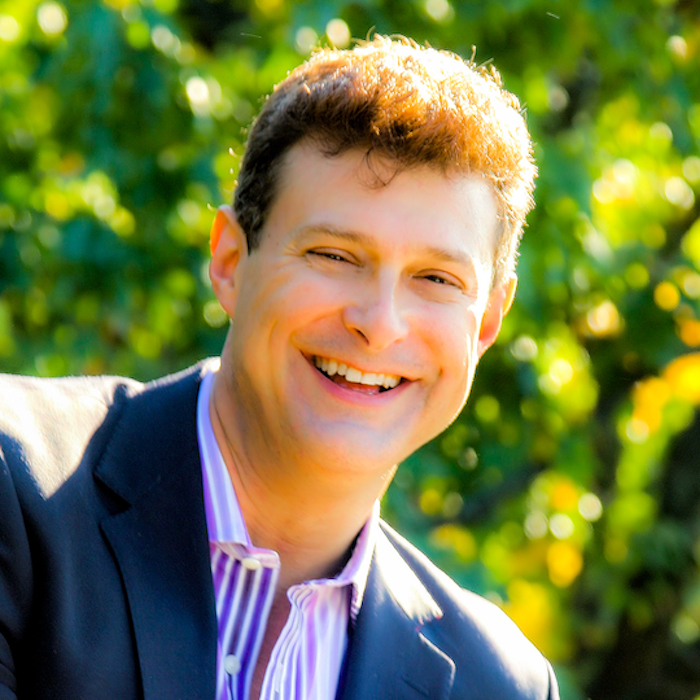 Recognized in The New York Times as a “Super Lawyer” in the fields of Entertainment, Intellectual Property, and Artist Immigration, Brian is a partner in the performing arts and entertainment firm of Goldstein and Guilliams PLLC.

Brian has over 20 years’ experience providing legal, arts management, consulting services and strategic support to artists and arts organizations throughout the field of arts and entertainment on issues such as visas and touring for foreign artists; rights and licensing; profit and non-profit organization and management; project management; negotiations and representation; career development; and the general practices and trends of the arts and entertainment industry.

Currently, Brian is a member of the Adjunct Faculty of The New School of the Performing Arts in New York City, where he teaches “Culture and Creative Industries.” Previously, as member of the Adjunct Faculty in the Masters in Arts Management program at George Mason University in Fairfax, Virginia, Brian created the Legal Issues in The Arts curriculum. He has also lectured and taught classes at New York University, the Julliard School, the Mannes School of Music, Brooklyn College, Marlboro College, and for the Kennedy Center Arts Management Fellowship Program. His speaking engagements have included teaching workshops and seminars and serving on panels for the Association of Performing Arts Presenters (APAP), the International Dublin Theater Festival, the Beijing International Chinese Performing Arts Conference, the League of American Symphony Orchestras, the Midwest Arts Conference, Chamber Music America, Dance USA, The North Carolina Presenters Consortium, Opera America, Performing Arts Exchange, Western Arts Alliance, Theatre Communications Group (TCG), the United States Institute of Theater Technology, the League of Historic American Theaters, the District of Columbia Commission on the Arts, American Association of Theater Educators, the American Choral Directors Association, the Association of California Symphony Orchestras, the Brooklyn Arts Council, The District of Columbia Bar Entertainment Law Committee, and New York City Volunteer Lawyers for the Arts. Brian is also the U.S. Legal Advisor to the London-based International Artist Managers Association (IAMA).

Brian writes on business and legal issues for the blog Law and Disorder: Performing Arts Division hosted by MusicalAmerica.com.

Brian received a B.A. (With Distinction and Recognition) in English and Theatre from George Mason University and his J.D. from American University. He also attended Oxford University (St. Peters College) where he studied medieval history and literature. He is a member of the New York State Bar; the Virginia State Bar; the Entertainment, Arts and Sports Law Section of the New York State Bar Association; and the American Immigration Lawyers Association.

Brian is a recipient of the Association of Performing Arts Presenters 2010 Sidney R. Yates Advocacy Award for Outstanding Advocacy On Behalf of The Performing Arts. In addition, he received a 2000 Washington Area Lawyers for the Arts Educational Programs Award, and was nominated for a 2005 Outstanding Entertainment Executive of the Year Award by the Washington Area Music Association. In 2011, he was named a “Top Entertainment Lawyer” by Washingtonian Magazine.

As an artist and performer, Brian’s credits include numerous regional theater as well as film and television productions. He was one of the founders and Artistic Director of Lord Foppington & Company, a theatrical production company dedicated to the performance of period and period-themed comedies. The company performed to critical acclaim throughout the United States, as well as in Europe. Brian is the author and co-author of numerous original plays and songs produced and performed by the Company, including Colonial Fair, an album featuring music and stories inspired by the 18th Century, on which Brian also performed, and which was awarded the “Best Children’s Album of the Year” by the National Association of Libraries. Most recently, Brian performed the role of The Narrator in the February 2020 workshop of the musical The Little King by Cassandra Marsh at The Green Room 42 in New York City.